“X Marks The Spot” is our weekly deep dive introducing you to the people, processes and inspiration behind the most impactful brand x brand collabs in the world. This week we feature the non-alcoholic beer brand using collabs to bring NA in from the shadows.

As a long-time fan of non alcoholic (NA) beer, I’d become accustomed over the years, to my place in the corner of the bar with the dunce’s hat on making “real” beer drinkers uncomfortable, or worse filling them with pity.

But, bide your time and sure enough what was once impossibly, shamefully uncool, is now at the center of the modern zeitgeist.  All of a sudden NA beer has burst out of those darkened corners and into the full glare of Formula 1 and Champions League sponsorship and everyone wants to launch an NA version of their popular beers (see Guinness, Heineken, Bud, Sam Adams) or better yet, a whole stable of them.

Here in the US no one has done that with more aplomb and verve than  Athletic Brewing for whom the name isn’t just an oxymoron, but a statement positioning and a promise.

Athletic not only owns the largest NA only brewery in the world, but it surely owns the most comprehensive collab strategy in modern marketing, through which it owns a self-generated and valuable niche. The satisfying pint for outdoor lovers, athletes and advocates.

Read on to find out how collabs are central to Athletic Brewing distinctively and effectively building a stand out brand in a congested, heavy-spending category.

How does Athletic Brewing use collabs?

Founded in 2017 by Bill Shufelt and John Walker, Athletic has run, at my last count, over 20 collabs in the last two years and uses them alongside its day-to-day marketing to consistently land three very clear and coordinated messages at he brand, product and promotional level.

Through collab-fuelled marketing, Athletic distanced itself decisively from other NA-only brands who almost without exception offer up brews for people who, often reluctantly, have to give up the booze but can’t give up the bar. Or from established brands hemmed in by the imperative to make their NA beer a facsimile of their most popular brands. One for the designated driver, if not for the road.

While other NA brands emphasize Less…Athletic is unashamedly about More. More flavors, more adventurous settings to enjoy them, more fitness and above all more fun…especially outdoors.

Which is why collabs work so well for them.

Collabs are about nothing, if not more.  The “X” isn’t just a shorthand, it’s a clue. “X” always marks the spot where brands come together to multiply their inspiration, energy …and their results.”

Athletic has collabed with Rise coffee, Justin’s Peanut Butter, Arriba Chelada and Laird Superfoods to name but a few to make their seasonal limited run beers jump off the shelves and into your backpack.

With promotional photography that invariably sets their beers in the outdoors and in some cases, as with their Laird Superfood collab, the flavor and the outdoors merge into one wave of taste and lifestyle. If the visual message isn’t enough they’ve collabed with Alterra Mountain as well as Rethink Food, 2% for the Trails and Kane shoes to show their customers their environmental attitude clearly and with variety.

Finally they’ve owned health and vitality in their category through collabs with Paceline activity trackers, the Sunnyside app, Glyder clothing and IronMan among others. Some collabs are product led, and some marketing and communications.

Taken together and at a consistent pace over a number of years, they bring color and contrast to all Athletic’s marketing. Working individually and in combination to ensure that Athletic is more than a beer, it's a hopeful, expectant, optimistic and vibrant lifestyle.

The ultimate wow moment? Has to be the Kane shoes collab. Having never heard of Kane before this collab with Athletic, I was blown away to learn that there was an active recovery shoe made from harvested Brazilian sugar cane.

At one stroke Athletic created a new customer for Kane and burnished my appreciation of their own sustainability credentials.

That’s the magic of collabs.

My tour back through the Athletic collab archives revealed a story of how the brand has got better and better at sharpening up its story and its positioning through collabs. Earlier in their history some collabs featured indoor workout equipment, or occasional discounts on products or experiences that didn’t have a theme to link them.

As their business has evolved they’ve grown in assurance and have been able to attract more established partners to a significantly sharpened positioning. Reinforcing the underlying truth of collabs.

In five short years Athletic has gone from an unknown to the undisputed master of the collab. From a half-hearted discount on an indoor rowing machine to a full on product partnership with the outdoor surfing machine that is Laird Hamilton.

If it's time for your brand to begin its journey into collabs, then Colaboratory can get you off the sidelines and into the game with the confidence of a master.

If you’d like to collab with Athletic try reaching out to Bill Shufelt or CMO Andrew Katz and if you’d like to experience the magic of collabs for yourself, reach out to me @ andy.heddle@colaboratory.io 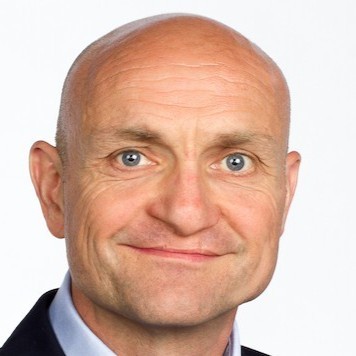 Andy Heddle
Andy, heads up our business development work here at Colaboratory. Originally from England, he married a Scot and now lives in Minneapolis with his wife and two American-born daughters. 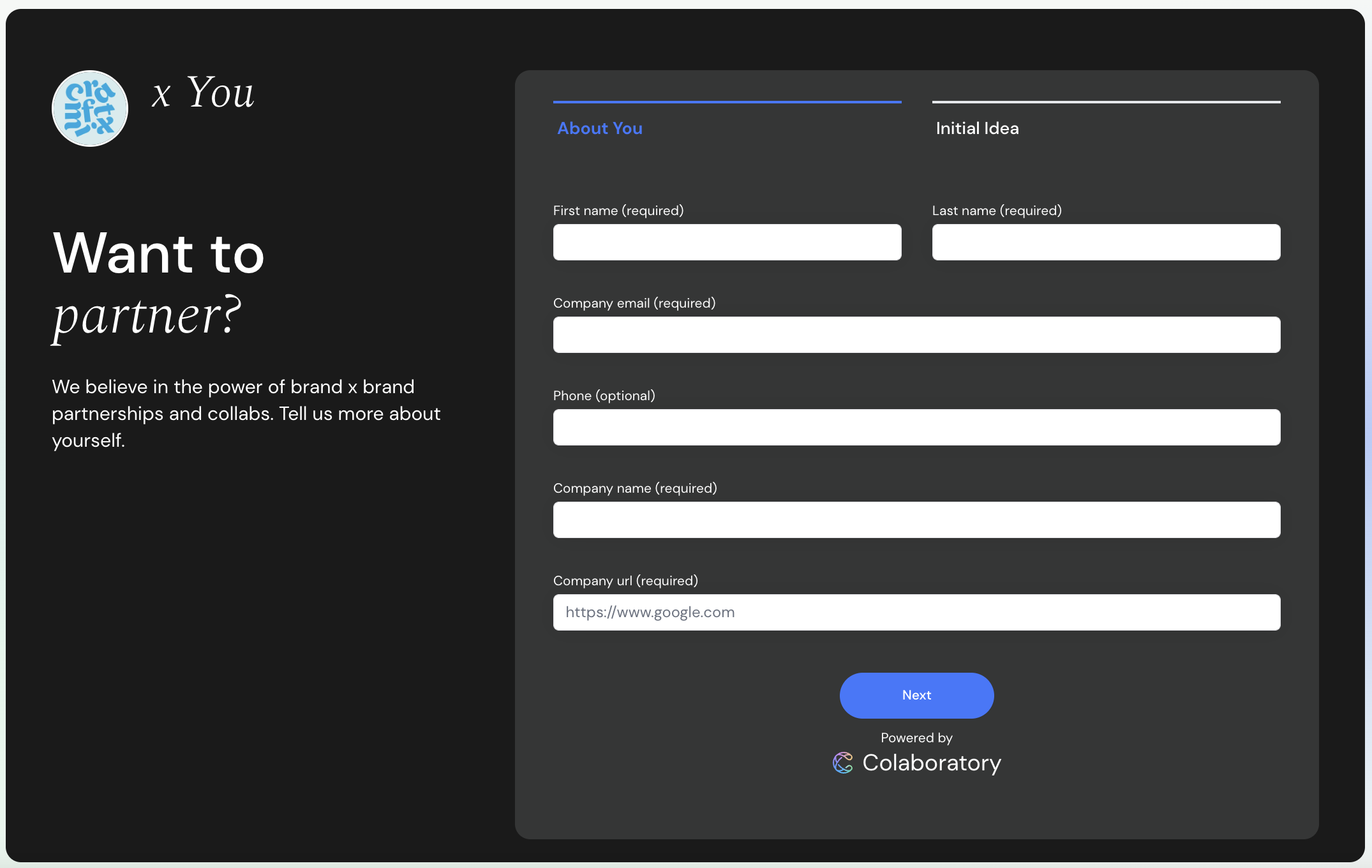 Prosp-X. The easiest way to get in the collab game today 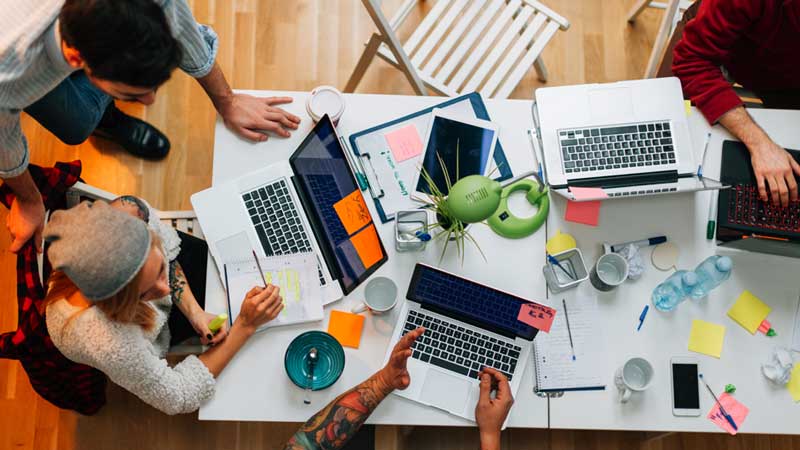 How To Write a Collab Brief 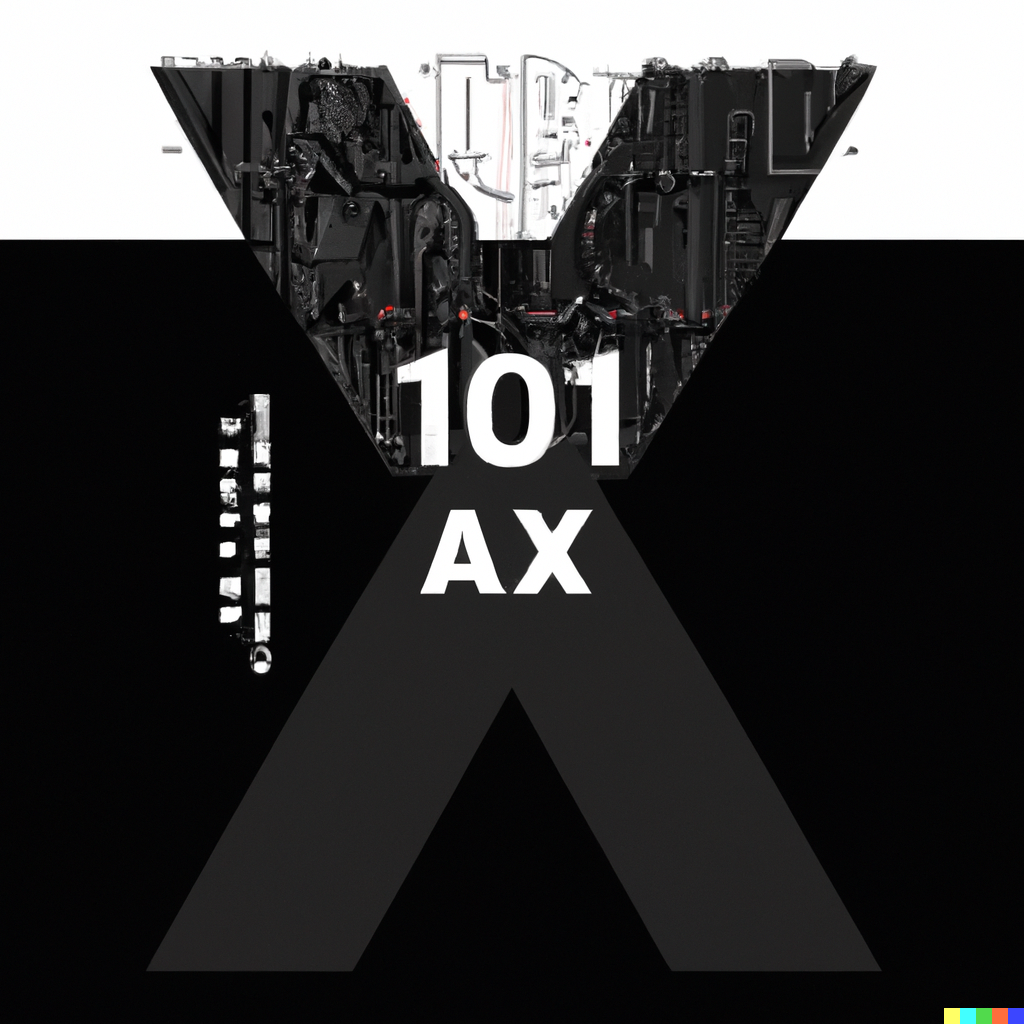 How to Start Your First Brand x Brand Collaboration